Here at RE:MIND we specialize in private Light meditation sessions with the LuciaN°03 meditation Light.

For people who:
• want to meditate but have a packed schedule and not a lot of time
• have a regular meditation practice and want to dive deeper
• have heard of meditation and its benefits but don’t know where to start
• like the idea of a brain massage.
• sometimes feel stuck in their thoughts.

Lucia N°03 uses a combination of solid and flickering white light while users lay in front of it with their eyes closed. While under the Light the brains electrical activity changes and the pineal gland is stimulated which produces mind-activating hormones taking the user on a journey of self-exploration. The visions that it induces has a vast range of reported positive effects, from feelings of connection with the universe to a sense of increased openness and creativity.

First, we set up and book a complimentary 45-minute demo session. We go over the Light basics and any questions you may have about your experience. The user lays down under the Light with their eyes closed and is transported on a journey that is calm, beautiful and wild. A regular appointment is 60 minutes, and they’re available Tuesday-Sunday in Vancouver, BC. 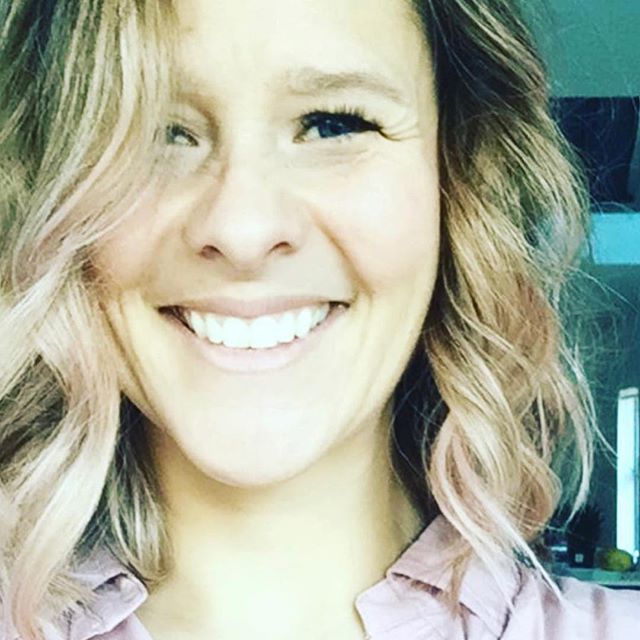 Why I Do What I Do

Hey, I’m Jaylee, the face behind RE:MIND meditation. I thought it was time I pop on here to say hi, show my face and share a little bit about the reason behind why I do what I do.

In 2013 I was diagnosed with late-stage colon cancer through an early pregnancy. I had surgery, followed by recovery, then 12 rounds of chemotherapy in 6 months. The usual treatment. It was hard and messy, but I survived. I beat cancer, and I was ready to get moving with life again. Except, three months after chemo ended the nerve damage and night sweats started. The feelings of what I had experienced finally showed up, and I didn’t have any idea what to do with them or how to process them. I was literally sweating my feelings out when I slept. It got so bad, most nights I was switching between two different beds and taking at least one shower. It was as if I’d just realized I had been sick, I was struggling, and I felt alone.

Then I found the Lucia N°03 and meditation. At first, the light was a way to get outside of myself. A way to forget what I was dealing with, a mini-vacay if you will. But after some regular sessions, I started to notice things. I could think clearer, I felt calmer and my night sweats were becoming less severe. I was experiencing the benefits of someone who had been meditating for years but at a much faster pace.

and meditation showed me what I’m capable of and that everything I need is already inside of me. It’s inside of all of us, but we just need to figure out the best way to listen. The Lucia N°03 did that for me and now all I want to do is share the Light and help people listen when they’re feeling stuck.